I stopped at the grocery to get a couple random items, and I was so excited to see bags of California navel oranges!

Of course I grabbed a bag.

I adore CA Navels, I think they are my favorite fruit! I miss eating oranges in the summer, by November/December, I’m struggling through “citrus withdrawals” – I count the days until they are in season again!

Whoo hoooooo! I think they seem early this year, but I won’t complain!

I’ve never heard of Satsuma, but I really love citrus and oranges in particular. I’m thrilled that the California citrus season is finally upon us!

According to Whole Foods:

Satsumas’ annual harvest begins in November and lasts just 6 to 8 weeks. They are easy-to-peel and great for snacking on the go, or as a substitute for tomatoes in winter salads. The sweetness of Satsuma’s pair nicely with nutty greens like arugula or peppery greens like watercress.

Produce Oasis states that because of the fruit’s high sugar content, they make great choices for preserves. I’ve recently borrowed a bunch of canning/preservation books from the library, and this could be a great time to try making some orange jam! Or hmm, maybe some salted preserved mandarins! 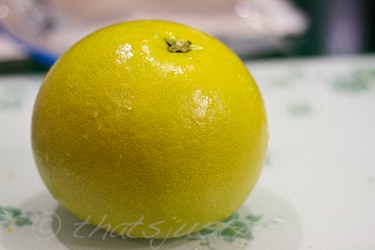 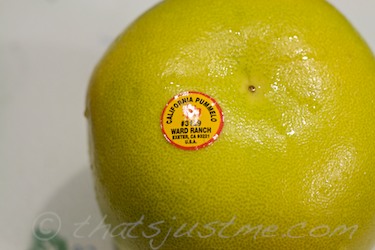 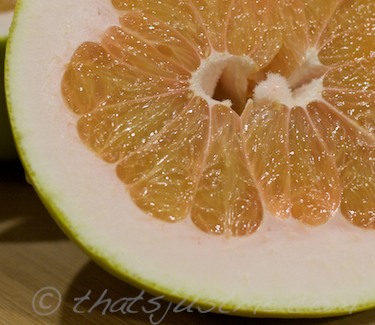 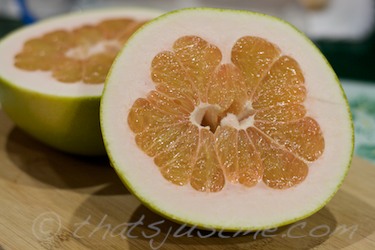