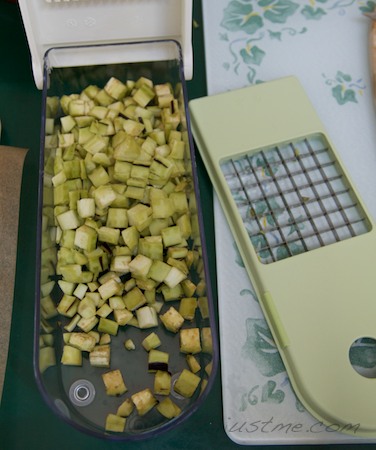 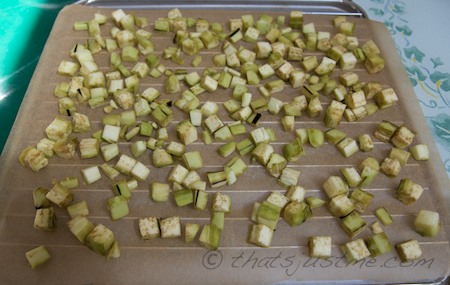 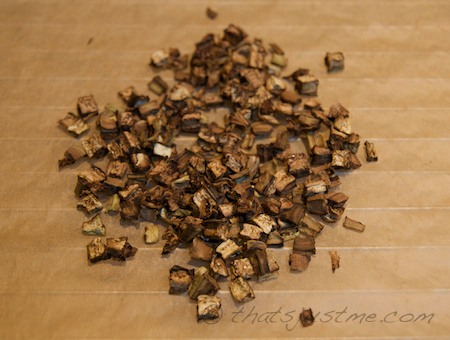 Last summer I did this, and it worked so well. Today, I moved my smaller counter-top oven outside to our enclosed porch.

This way I can still cook in the oven and the house won’t get too steamed up! 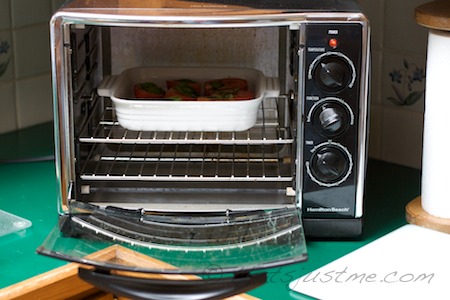